This Dad is proud to say the Down Under Family has made it through 2 years of parenthood, that’s right our little guy has just turned 2 years old. 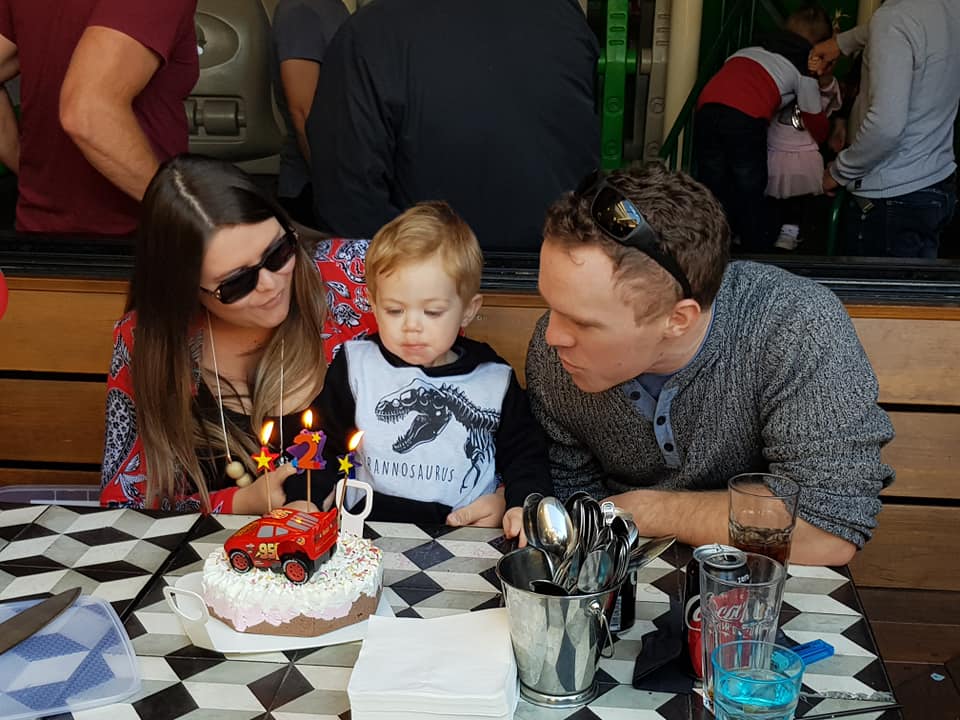 When you were young, 2 years seemed like a long time, now as adults 2 years can go by pretty quickly.

This Dad is proud to say the Down Under Family has made it through 2 years of parenthood, that’s right our little guy has just turned 2 years old.

There has been plenty of good memories made from the last 2 years, there was also plenty of tough days. As always though the good ones will always outnumber the bad.

“The next time you think you are struggling with parenthood, just remember the duck that let all 5 of her ducklings go away before going looking for them”

But that’s not what this post is about, this is about our little guy turning 2. 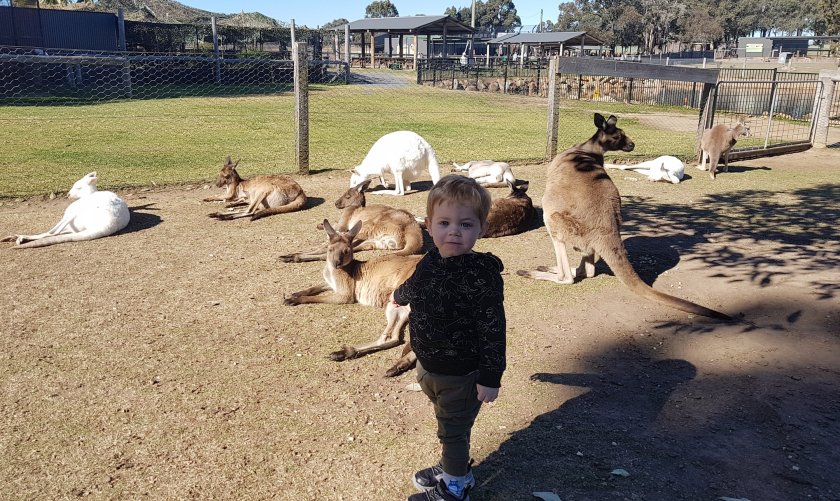 The last day of that break matched up with his actual birthday and we started the day off by going to the Zoo! You can read a lot more detail about that in the final part of that series.

Oliver got to see many of the animals he had only ever seen in books or on TV up close and even got to feed some kangaroos. While he did get freaked out by Dad feeding an Emu, he was amazed when the lions decided to roar at each other for a good 5 minutes non stop.

To summarise though at the age of 2 no matter how many times we told him it was his birthday, it didn’t really click until later on in the day.

When we got home we wasted no time in giving him his birthday presents from us. If you read Vocabulary of a almost 2 Year Old you probably have a fair idea of what we were getting him. 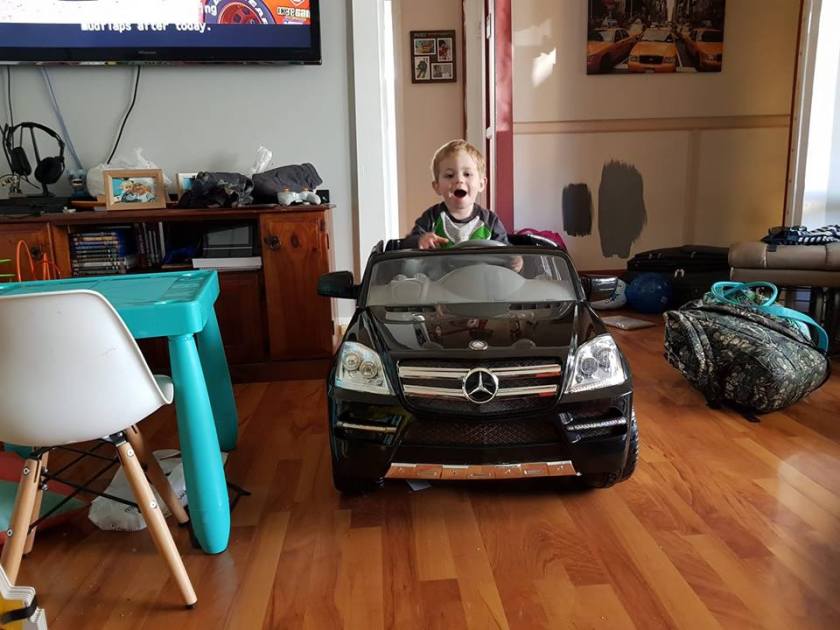 That’s right, his presents were themed from his 2 favorite things, Cars (not just any cars, has to be the licensed stuff), and Dinosaurs.

Awhile ago I wrote a piece on Kids Toys – Kids Toys . In this you can read my thoughts on how strict parents should be with the age guidelines on toys. Given the size of one of his dinosaurs, lets just say we still don’t follow these strictly.

I never wrote about the party we held for his 1st birthday as this blog wasn’t around. To get you up to speed, it was in our backyard (our small backyard), we did all the food ourselves (with a little help from our family), and Mrs Down Under made a multi-layer cake herself (with many practice runs). While it ran smoothly and the weather was great, it was also a lot of work, something we didn’t really want to do this year.

Fortunately we had found a great venue to have it. A local pub that has recently undergone renovations has built an indoors playground next to a large beer garden area. We booked the tables closest to the only entry point to the playground so the kids could play as they pleased and the adults could relax – as much as possible at a kids party. 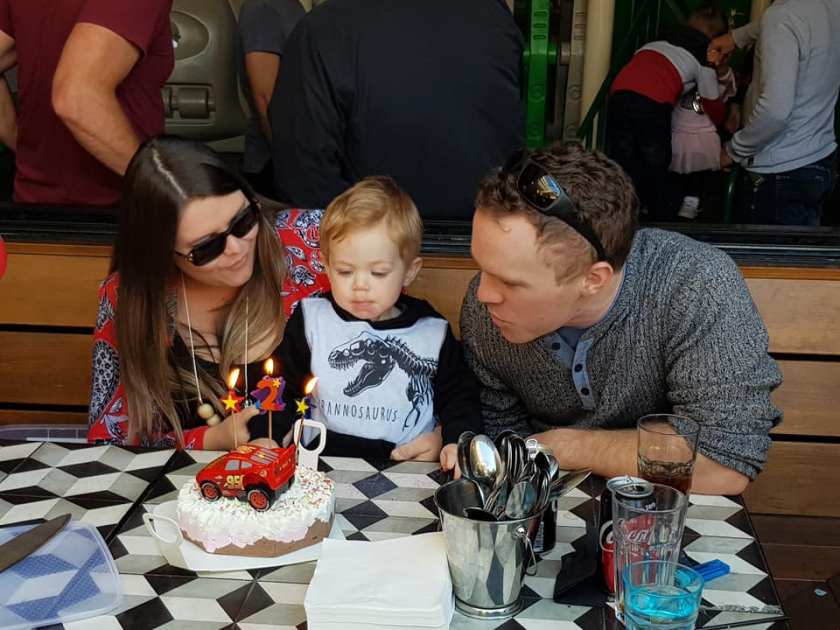 After a couple hours of playing, snacking, and a couple of drinks it was time for cake

“A Party without Cake is just a Meeting”

A simple ice cream cake with his favorite car on top was certainly a hit. So much that when the car was taken off a few of the toddlers wanted to ‘share’ the car. I say ‘share’ because we know how good toddlers can be at sharing.

Most of the attendees at the party were actually friends that the little guy made before he was even born. My wife’s mum’s group became friends before any of their kids were born and are still good friends 2 years down the track. What does this mean? it means that 12 months ago there was a party every weekend for close to 2 months. It also means that this is the first 2nd birthday party of many in the coming weeks. Stay Tuned!

Had a Laugh, Learnt Something, or just found it interesting, share it for others to enjoy

6 thoughts on “2 Years of Parenthood”

This site uses Akismet to reduce spam. Learn how your comment data is processed. 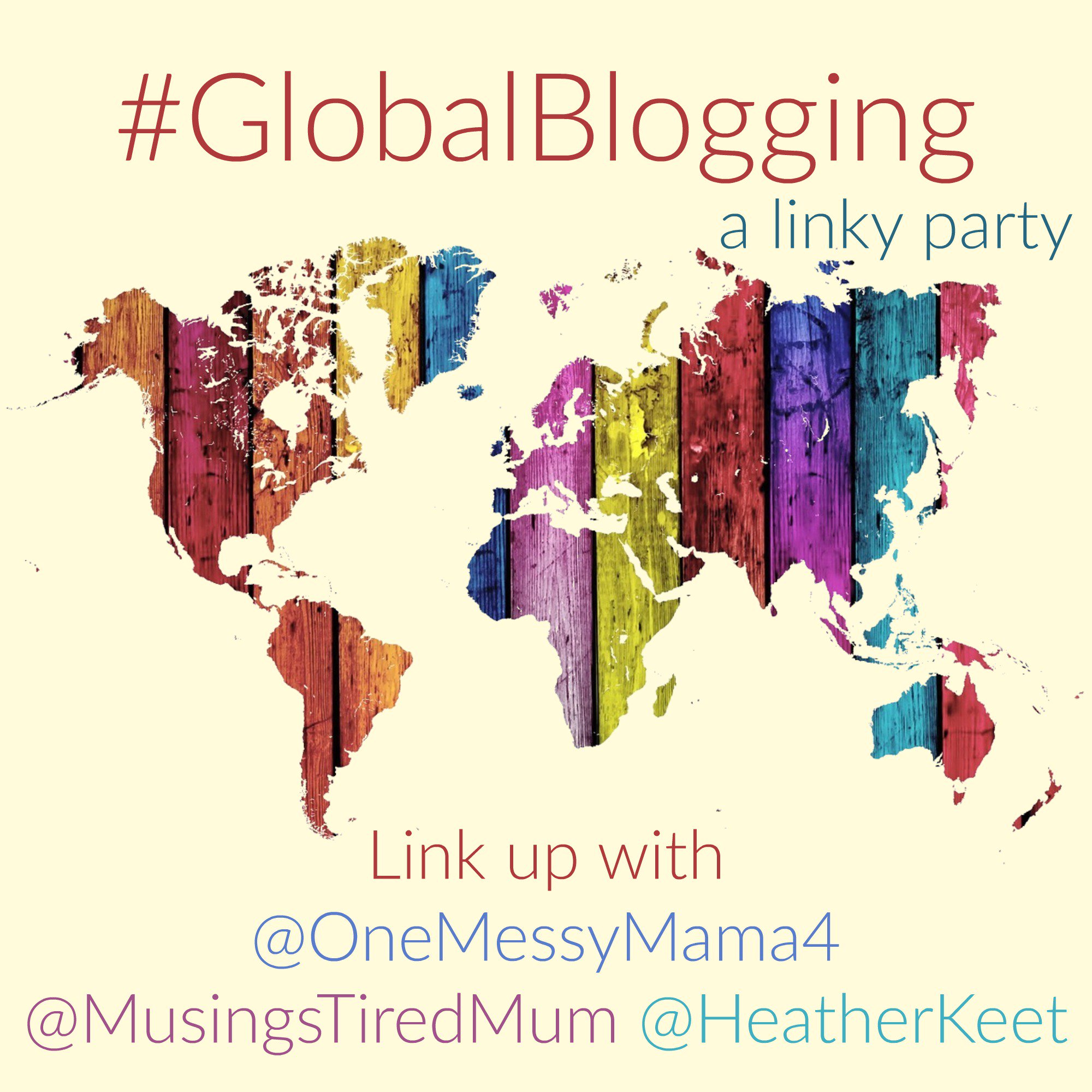 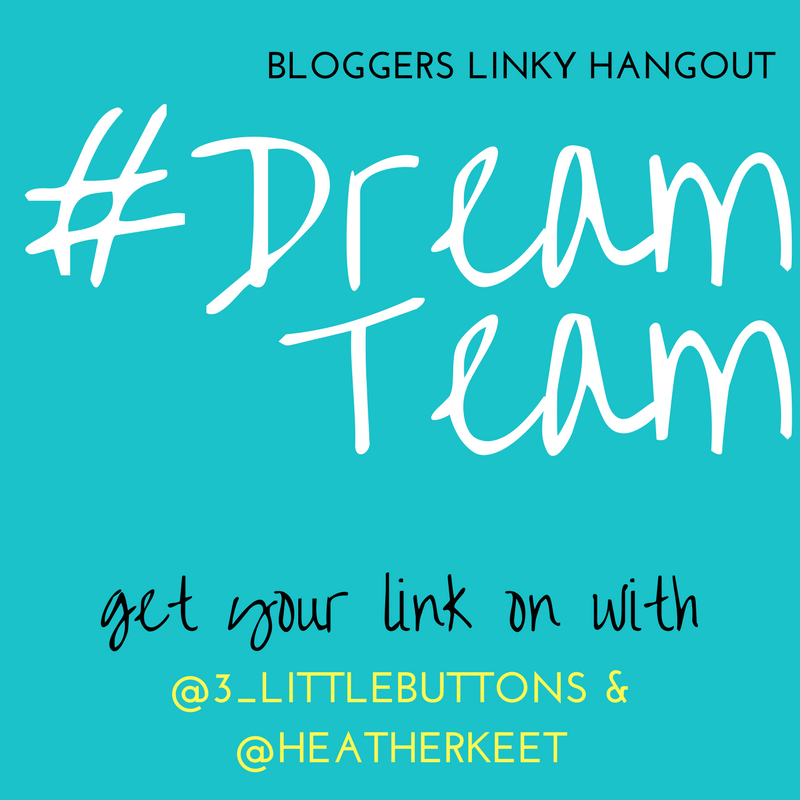 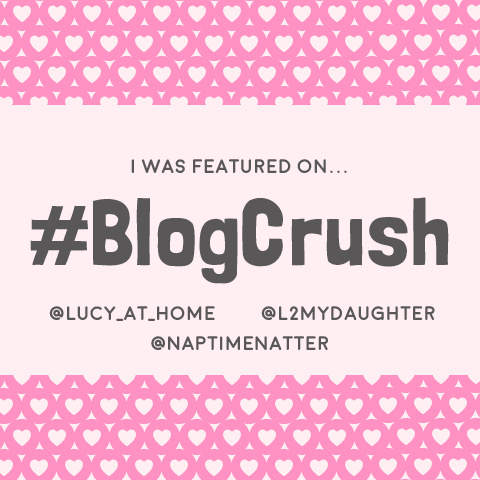